The big recent question is did Bill Maher go too far? He is known for speaking up on Black issues but he recently, very comfortably, used the term nigger on his talk show. Some people are outraged by this. 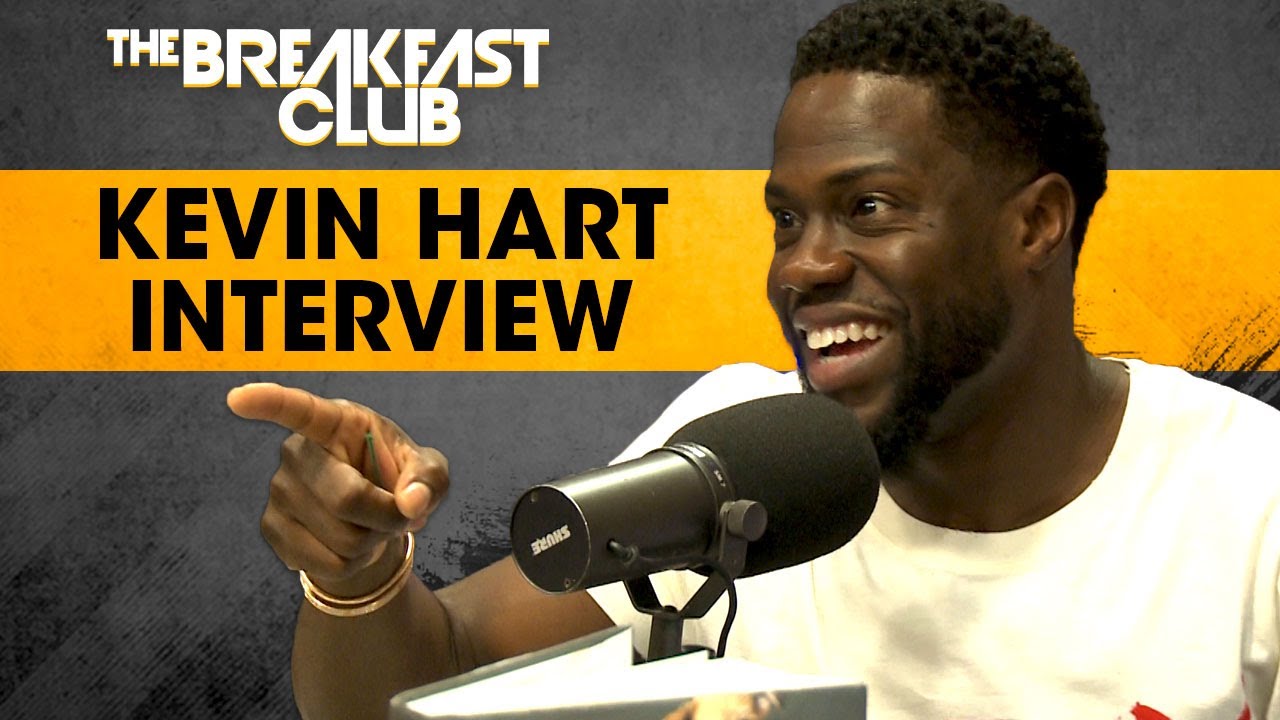 Bill Maher‘s n-word drama rages on, and this time it’s Orlando Jones‘s turn to weigh in. The actor and comedian shared some controversial — and confusing — thoughts on the matter in an epic video rant calling out both Maher for his racism and those who are calling for him to be fired for not recognizing his racist tendencies sooner.

“Ya’ll make me laugh with your fake outrage and your fake social justice,” Jones began his rant. “I ain’t never, not never, said Bill Maher was not a racist…Trust and believe, Bill Maher said plenty of stuff that could [be] consider[ed] racist, or homophobic, or Islamaphobic or sexist but it’s all in the name of new rules and jokes and we let is slide, we let it go for 20-plus years. And now, ‘cus he said the n-word, now we gonna pin the tail on the racist donkey? I call bulls**t.”

He adds, “Hell, Bill Clinton passed the three strikes law that put more Black people in jail and destroyed more Black families than Bill Maher has ever said, and Black people call him the first Black president. Huh? What? Is that not racist?”

Even In The Military, Black People Are Punished Disproportionately